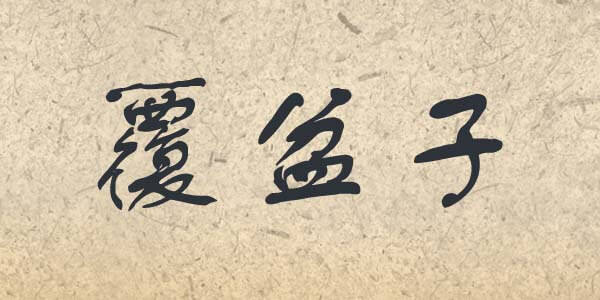 Fu Pen Zi, also known as Chinese raspberry, is harvested in early summer when the fruits turn from green to yellow. Then remove its stems and leaves, slightly scald them in hot water or slightly steam them, and then take out for drying.