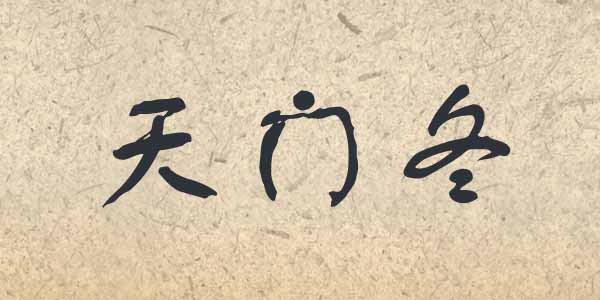 Tian Men Dong is native to China, Europe and Middle East. It is harvested in autumn and winter. It can be used in many conditions such as chronic bronchitis, weakness in legs, dry cough, thick phlegm with difficulty to expel, fever, constipation.

Side Effects: Tian Men Dong is generally safe with little to no side effects.