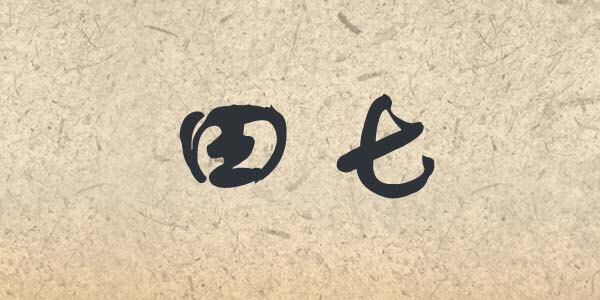 Tian Qi is native to China. It must be collected in the end of summer and the beginning of autumn before its blossom or in winter after seed ripened. It covers meridians of liver and stomach. Tian Qi can be cooked in boiling water to make tea or soup for consumption. Recommended dosage is from 3 to 9 grams.

Benefits of Tian Qi include: