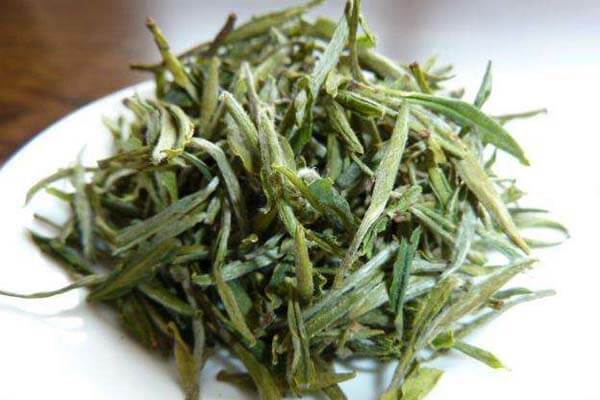 Benefits: Huang Shan Mao Feng has high levels of antioxidants like other green teas. Green tea is probably the most studied among other types of teas, and there is lots of evidences support its health benefits. It can improve digestion, burn fat, promote good skin, reduce the incidence of cancer, help to reduce the effects of aging.