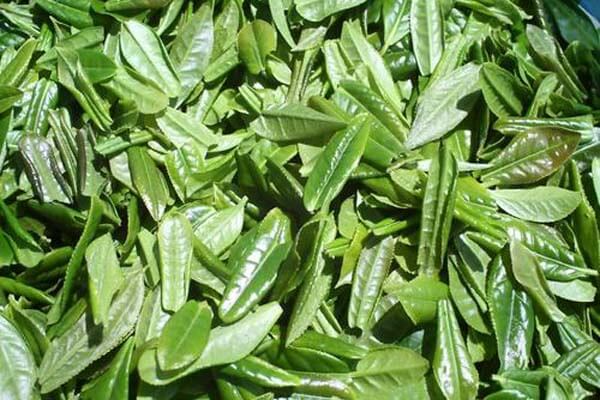 Description: Liu An Gua Pian is a roasted green tea which causes the taste different than other types of green tea. It is normally harvested in April. Before harvest, the tea leaves are left on the bush for longer than most green teas, to saturate the leaves with more nutrition and create a more complex flavor. According to the different seasons of picking, Liu An Gua Pian can be classified into three types: Ti Pian, Gua Pian and Mei Pian.

History: According to legend, a tea merchant in Luan City picked the tender leaves and removed the buds and stalks to make a new tea, which achieved great success. Subsequently, other tea merchants followed suit and made green tea by removing buds and stalks from fresh leaves. In the Qing Dynasty, Liu An Gua Pian was used as a royal tribute.

Benefits: Liu An Gua Pian has high levels of antioxidants like other green teas. Green tea is probably the most studied among other types of teas, and there is lots of evidences support its health benefits. It can improve digestion, burn fat, promote good skin, reduce the incidence of cancer, help to reduce the effects of aging.


How to prepare Liu An Gua Pian