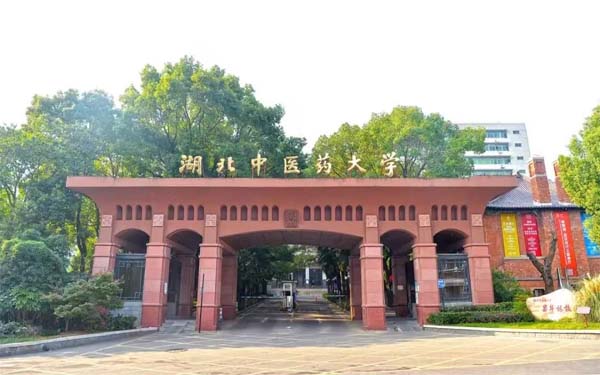 Hubei University of Chinese Medicine is located in Wuhan City, Hubei Province, the central part of the People's Republic of China. Wuhan City, with a population of seven million, serves as a hub of land, water and air transportations in the interior of China and is known in the history as a through fare to nine provinces. As far as the strength of science, technology and economy is concerned, Hubei stands in the forefront of China.

Authorized by both State Educational Ministry and Public Health Ministry, Hubei University of Chinese Medicine was established in 1958 which was one of the first five colleges of its kind in China. At present, the college has 2500 staff members, among whom more than 300 have their advanced academic titles as professors or associated ones with a student body of 2000. The college is composed of three departments including 7 divisions, such as Division of TCM, Acupuncture and moxibustion, Traditional Pharmacy, Advanced TCM Nursing, TCM ENT and TCM Surgery. There are 13 specialties for enrolling graduate students including doctoral degrees in programs such as "Yellow Emperor's Canon of Classic Medicine" and acupuncture which have been installed since 1990. In addition, the university is affiliated with three teaching hospitals in the region.

The State Educational Committee has authorized the university to be one of the first batches to enroll overseas students based upon the outstanding study environment and living conditions in the campus. In recent years, different types of overseas students from different countries and districts have been trained and advanced in their specialties, or obtained their academic degrees. The students are coming from all over the world such as the United States, France, the United Kingdom, Belgium and Switzerland.