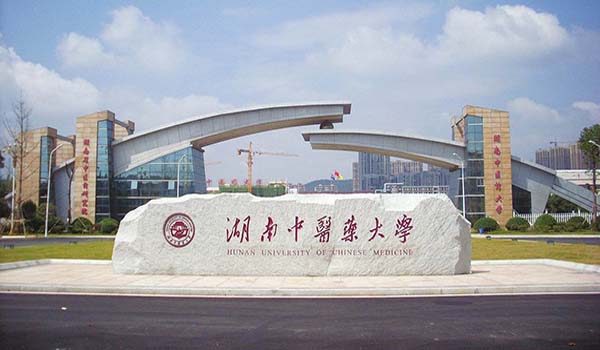 Hunan University of Traditional Chinese Medicine has been authorized by the State Education Ministry to recruit foreign, overseas Chinese, Taiwan, Hong Kong, and Macau students. It also opens the preparatory courses for the students of Hong Kong, Macau and Taiwan. As well the university runs both short-term and long-term training programs, with the approval of the State TCM Administration Bureau, for the TCM learners from all over the world. Consigned by Hunan Provincial Public Health Department, Hunan University of Traditional Chinese Medicine is the Clinical Skill Examining Base of China for the Overseas Medical Practitioner Qualification.